Finally, great news for Pakistan Cricket as Pakistan Super League is likely to resume on 5th June where all matches will be played in the United Arab Emirates. After several players got infected by the Covid-19, PCB had to postpone the T20 League and finally, UAE gave the green signal to host the remaining matches of the HBL PSL – Pakistan Super League 2021.

PTV Sports and Geo Super will telecast all remaining matches of PSL 6 while the PSL Live Streaming will be available on Tapmad, Jazz TV, and BSports Pakistan. Concerning the United Arab Emirates fans, they can enjoy the matches on Crikwick App.

When will PSL 6 Resume?

The Sixth Edition of the HBL PSL will be resumed from 5th June as before 15 Matches were played and due to the Bio-Bubble breach, it got postponed. Now all the remaining matches including Qualifiers, Eliminators, and Final will be played in the United Arab Emirates. As per the expected schedule, the final of the tournament will be played on June 20th.

One of the major concerns is about the Summer Temperature and Climate as the Temp exceed up to 40 degrees which will be a major concern for the Players as they are instructed to keep themselves Dehydrated throughout the tournament. Pakistan Cricket Board decided to provide Ice Jackets and Ice Coolers to all Six Franchises.

Players Miss out on the PSL 6 Remaining Tournament

But the good news for Lahore Qalandars, as Rashid Khan, the No.1 T20I bowler is totally available for the remaining tournament which will be a bonus for the Qalandars to play well in the tournament. But their main Player who always led the team in difficult situations and turn out the match in their favor “David Wise” is going to Miss the tournament which will be a major blow for the team.

Karachi Kings, Lahore Qalandars, and Islamabad United haven’t selected the 20th Player, as these three franchises will be going ahead with a 19-Member Squad instead of 20. For the sixth edition, all 20 remaining matches will be played at Sheikh Zayed Cricket Stadium, Abu Dhabi under a strict bio-secure bubble.

Pakistan Cricket Board hasn’t announced the revised schedule of the Pakistan Super League 6 tournament; the PSL 6 matches will resume on 6th June while the Final will be played on 20th June 2021. 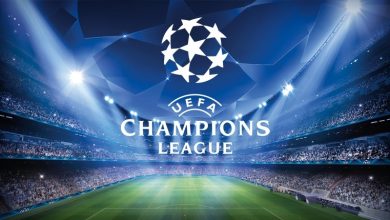 What Are The Toughest Grounds To Play At In The Champions League? 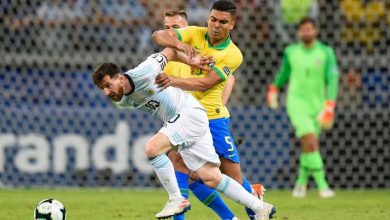 How the Brazilian Championship 2020 Will Look 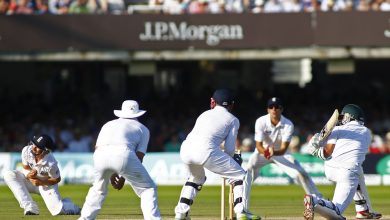