Some familiar faces, some fresh ones, still the same goal: win the Campeonato Brasileiro Série A.

The 2020 Brazilian Championship is starting to take shape. Four teams will make their

return to the first division, being part of the 20 teams that will compete in the much anticipated season. The clubs are Atletico-GO, Bragantino, Coritiba, and Sport, who all rose to the top division from Serie B. Brasileiro Série A is set to begin on May 3.

Bragantino are the 2019 Serie B champions and will make their return to the top flight after 21 years. Their last appearance was in 1998. The other three teams were until recently in Serie A. Sport, for example, had an immediate return after relegation. in 2018. Atletico-GO and Coritiba were demoted in 2017.

Flamengo are the current champions and will defend their title. The top five clubs who finish in the tournament will automatically have a place in the group stage of the Libertadores while the next two clubs will go through the knockout phase. Clubs until the 14th spot will have a chance to win the South American Cup tournament.

In similar news, Ivan Savvidis, one of the richest men in the world, wants to invest a part of his fortune in Brazilian football. It was revealed that the Russian tycoon plans to look for clubs in Brazil that are open to start a partnership or even to be purchased definitely. The move was initiated by Giorgos Savvidis, Ivan’s son and partner. A long-time fan of Brazilian football, Giorgos has always planned to acquire a Brazilian football club. Now that he has convinced his father to do just that, it might just be a possibility.

The project is still in its young, planning phase, and no clubs having been identified yet. However, there are two most-likely clubs that could be chosen: Paraná-Clube and Fortaleza. Conversations to outline the plan has begun and the Savvidis family is expected to take action and schedule meetings starting in February.

The club of Coritiba is interested in renting the country’s department of soccer. According to a court ruling, the only condition for the participation of competitors, in this case, is through a deposit of at least $2.3 million. In 2020, Paraná Clube will compete in the Serie B of the Brazilian Championship, in addition to the State Cup and the Brazilian Cup.

Another option evaluated is Fortaleza. The report obtained information from politicians in Ceará that there is already a study to make a partnership viable in this way, in which the club would actually have an owner. Besides being guaranteed in Serie A of the Brazilian Championship, the interest of the Russians in Fortaleza is mainly due to the condition of having a large and passionate crowd. 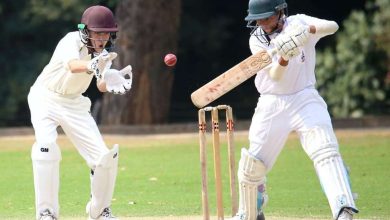 A Guide On Earning from Your Love of Cricket 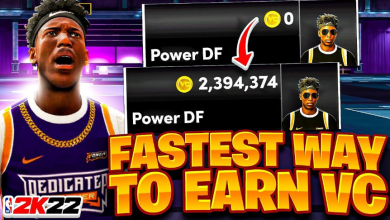 5 Benefits of Riding a Pedal Go-Kart