We’ll tell you about the best-selling game series of all time: from cult classics to modern dynamic shooters. Find out which franchises have the most fans worldwide.

More than 10 years after the release of Minecraft, it’s hard to imagine what kids were playing before this sandbox. Today the world assembled out of cubes is explored not only by school kids, but by adults as well. The brainchild of Swedish developer Markus Persson and his studio Mojang was incredibly successful, selling 238 million copies worldwide.

This is the series of soccer simulation games that Electronic Arts releases every year, and the first game to be officially licensed by the Fédération Internationale de Football Association (FIFA). Today, FIFA is a popular cybersports discipline.

After the first game’s release the GTA series was constantly criticized for excessive cruelty. However this did not prevent the franchise from becoming very popular: users purchased 380 million copies. The best selling franchise with more than 160 millions of copies became GTA V with the development cost $256 millions.

Call of Duty has undergone many changes since its release and even managed to turn into an interesting Battle Royale with Warzone. You can read about the best call of duty warzone skins on the CQ-esports website.

The popularity of CoD is due to the presence of high-quality multiplayer, which improves with each new part, as well as the competent work of public relations.

Pokémon Go was released in July 2016. After that, it was like the whole world went crazy. People were passionately catching Pokémon with their smartphones, bringing The Pokémon Company unprecedented profits. Now the franchise has sold 440 million copies. The series has become one of the most popular in the world thanks to anime, comics, card games and various merchandise.

The game was developed in 1984 by the Soviet programmer Alexey Pazhitnov and literally took over the world. During its existence on physical media and in virtual form it has sold 495 million copies. The game has earned the title of the classics and spawned thousands of different versions for all kinds of platforms.

The plumbing brothers Mario and Luigi have been traveling through levels, smashing brick blocks and saving princesses for 41 years. Everyone has played Mario at least once. Considering that every game is distinctive and interesting regardless of the genre, it’s no surprise that the Nintendo-developed project has grown into the best-selling franchise in history, achieving incredible sales results. 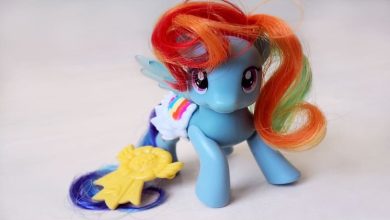 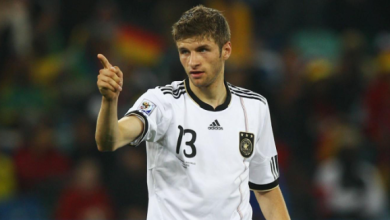 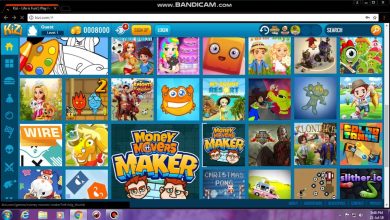