While computer part enthusiasts continue the debate of whether air cooling is better than liquid cooling or not, other industries turn to the prior for multiple solutions. An air amplifier, for one, plays an essential part in the manufacturing of medical and pharmaceutical products. They’re also present in the automobile factory lines and even, surprisingly, amusement part rides for a more thrilling experience.

What are air amplifiers used for, beyond the aforementioned examples? They’re involved in a plethora of industries, of course, but the most important applications usually involve assembly lines. And, even though their function is quite simple, they bring a lot to the table.

These installations take energy from compressed air and push it through at high volume and velocity. They can move or vent gases at incredible speeds. Read ahead for a clear look at the most important uses for air amplifiers.

One obvious, but very important, use for air amplifiers is engine cooling. You can find them everywhere, be it in automobiles, airplanes, boats, or submarines. While there are plenty of ways to keep an engine below a determined temperature with air cooling, such as vents or slots on a car’s hood, air amplifiers are much more efficient.

As they don’t depend on vehicular movement, for example, they can function at any given time. All they need in this context would be a small air compressor or compressed air in a tank.

A standard fan on a swivel can only do so much. Factory lines, especially those with employees present, can benefit greatly from air flow amplifiers. They require, in and of themselves, no electrical power and contain no moving parts – excellent for improving safety in the work environment.

In a factory you’d section off certain areas, install air compressors pointing in one direction, and configuring the proper receptacle or output to clear the area. This cleans the conveyor belt, for example, and the factory line can continue to the following sections. If you feel this might fit your needs, and are curious about the different available models, you can find more here.

Much like the previous point, air amplifiers are fantastic for venting an area. One line of work that almost considers it a prerequisite is welding. They easily remove debris and smoke, facilitating the task at hand. Some have an instant on and off function, meaning they don’t have to function at all times.

Some chemically curing adhesives are reactive. They transform from liquid to solid after exposure to varying temperatures, pressure, and other changes in the environment. With some adhesives, cool air forces them to change their chemical make-up and solidify, resulting in a high strength bond.

Conveying with an Air Amplifier

Air conveying is another less-known way to utilize air amplifiers. Instead of using traditional belts, some factories utilize air for product movement and manufacturing. It accomplishes the same task with less parts and almost no use of electricity.

Simple Mechanics with Many Uses

An air amplifier brings a lot to the table for a wide variety of industries. While primarily used for clearing debris, scraps, and gases, they’re also great for less conventional, but essential, sectors of the economy. Not to mention, they also serve as an additional safety measure for employees and other workers!

If you found helpful information in this read, make sure to take a look around the site for more. There’s plenty more to find regarding airflow systems. 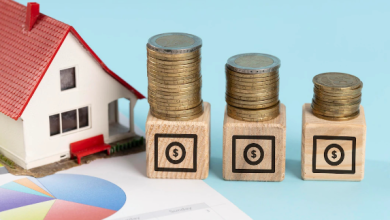 Overpaying your mortgages Vs Investing: Which is best ? 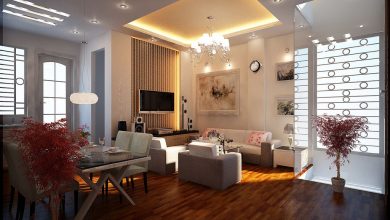 Spot Lighting: The Ultimate Guide to Lighting Your Home 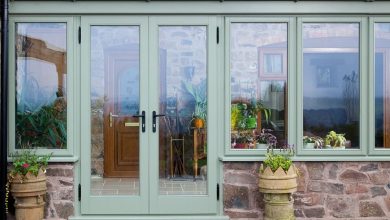 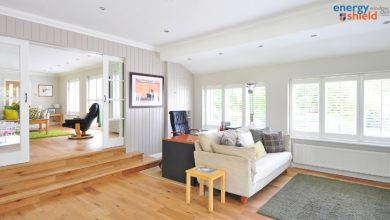 Custom Windows – Give Your House a Better View