The CDC reported that 1 in 54 children in the US will be diagnosed with an autism spectrum disorder (ASD). And as many as 40% of people with autism are nonverbal! This is a condition found throughout all ethnic and socioeconomic groups.

Although early diagnosis and intervention can improve the wellbeing, development, and life enjoyment of the individual, the definition of nonverbal autism remains debated, making it difficult to spot.

But what causes nonverbal autism? What are the early signs? And what treatment options are available? To discover the answers to these questions and more, just keep reading!

What Is Nonverbal Autism?

Autism spectrum disorder is a developmental disorder that impacts or limits an individual’s ability to communicate or behave “appropriately”. Signs of autism generally appear before the age of 2, but they can be difficult to spot as a child’s behavior at that age can vary drastically from another’s.

It’s referred to as a spectrum diagnosis because an individual can have a range of symptoms that will affect their life from moderate levels to more severe.

For example, someone with autism may struggle to communicate verbally while their other symptoms may be described as mild.

A common aspect of autism is communication difficulties, and so nonverbal autism is an unofficial diagnosis that refers to somebody with autism who doesn’t speak at all. Communication will take forms other than spoken language.

If a child with autism hasn’t developed spoken language by the age of 4, they may be diagnosed with nonverbal autism. But as we’ll discuss in a moment, there is always scope for learning and developing.

Autism is a complex condition, one that researchers still don’t completely understand. This is especially true when exploring what causes autism.

Some common signs of autism include:

Although these are general symptoms of autism, nonverbal autism can be more complex. Signs include:

It’s important to understand that even though people with nonverbal autism struggle to speak, this doesn’t mean that they don’t understand language or are unable to communicate.

While there are developing theories surrounding the causes of nonverbal autism (and autism in general), more research still needs to be carried out. Currently, several main factors are believed to increase the risk of a child being born with autism or nonverbal autism:

For some reason, the brains of autistic children develop rapidly in the first three years of their lives, meaning that there isn’t the same time for learning behavior (such as social skills and communication). Connection and communications within the brain take on an atypical form.

Despite genetics playing a major role in the risk of developing nonverbal autism, there is evidence that some people develop the condition due to new mutations that impact the development of motor skills.

This just adds to the confusing data surrounding this issue.

Another example of this is shown in recent research that suggests that people with nonverbal autism may have a neurological condition that inhibits the production of a certain brainwave that allows us to recall learned information, such as the name of an object.

This brainwave is known as a positive slow wave (PSW).

It’s worth noting that there is no evidence to support the idea that vaccines cause autism.

So, what causes nonverbal autism? Sadly, the answer is that we’re not entirely sure. But as science and technology continue to develop, we may discover more answers and be able to offer a higher caliber of help to those who need it.

Can Someone with Nonverbal Autism Develop Speech?

Until recently, there was a common misconception surrounding nonverbal autism. Parents of autistic children were told that if their child couldn’t communicate verbally by the age of 4, then they would never learn to.

One study investigated this claim and found it to be inaccurate. All the children in the study had been diagnosed with autism and severe language delays by the age of 4.

Out of these children, 47% became fluent speakers and 70% could communicate via simple phrases or through other communication methods.

Regardless of what causes autism, we need to learn to help those with the condition. Those on the autism spectrum (and especially those with nonverbal autism) can learn to communicate via nonverbal means, as communication is still an important part of their lives!

There are three commonly used alternatives to verbal communication:

Many parents, guardians, and careers will learn to understand the needs and communication methods of each autistic individual.

When it comes to autism, treatment options aim to aid the development of the individual. One example of this is the learning of new skills. Common options include:

It’s worth noting that these options won’t be beneficial to every person with autism. Therapy can feel like a punishment to some and may even be harmful to others. People with nonverbal autism can still communicate and should be given input (when possible).

What causes nonverbal autism? This is a question that we’re still trying to discover the answer to. We have some answers but certainly not the full picture. What we do know is that genes and genetic mutations are major factors.

Head back to the home page to browse our most recent articles. And if you’d rather discover a post covering a certain topic, scroll to the top of the page where you can find our categories, including business, games, travel, education, and sports. 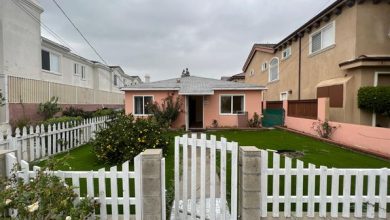 How to Find Houses for Rent in Redondo Beach? 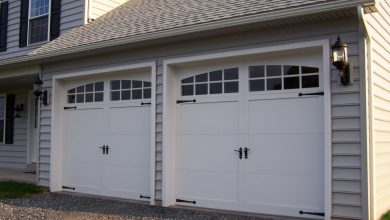 Why do Garage doors need to be repaired by an expert? 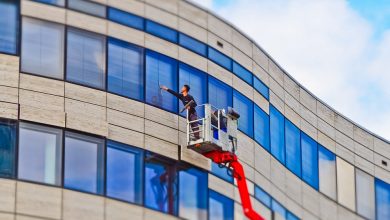 How to clean the office windows professionally? 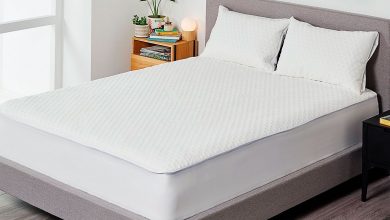 Why using a waterproof mattress protector give longevity to your mattress?