The term ‘sibling’ refers to children having both or anyone parent in common. Sibling rivalry is an inevitable occurrence in a household having more than one child; It is a competition between the siblings. It starts after the birth of the second child. At this stage, the competition is basically for the attention of one or both parents. Though it is quite a common occurrence, the rivalry can grow and worsen as children grow up if it is not taken care of at an early age. 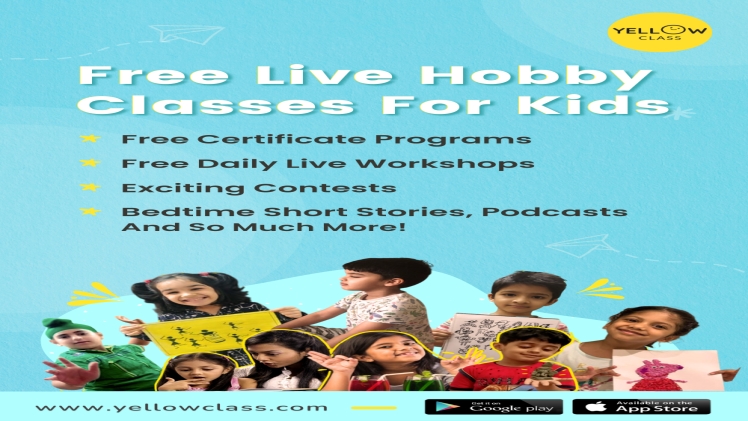 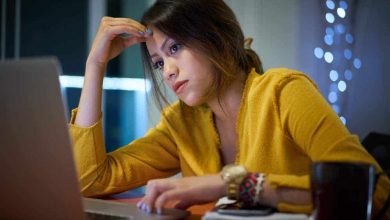 Tips For Dealing With Academic Dismissal 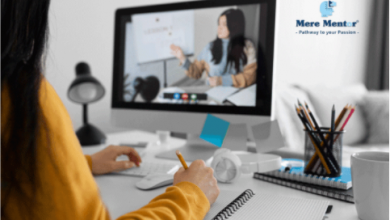 How to choose the right course after the 12th? 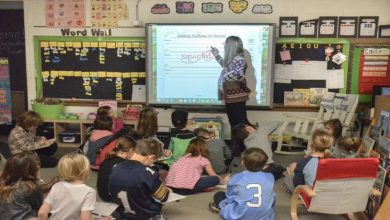