Before learning about the operations that can be performed on an empty set, let’s first understand what empty sets are.

An Empty Set, also known as a null set, has no elements. The sign ‘∅’ denotes an empty set. It is spelled ‘phi’. For example, Set X ={}. It is sometimes referred to as a void set or a null set.

For example, a month with 35 days, a week with two Sundays, or a horse with eight legs.

Here are some additional examples of how to classify odd elements using an empty set.

In actuality, getting a vehicle with 10 doors is impossible unless a van manufacturing firm designs a specific model. As a result, the set with the ten-door van is empty.

To have a better understanding, let’s go over the operations on an Empty Set one by one using examples.

Given that there is just one empty set, it’s worth investigating what occurs when the set operations intersection, union, and complement are applied to the empty set and a general set indicated by X. Let’s go over each one in depth.

Union with an Empty Set

A set operation between any set and an empty set always returns the set. XU∅ = X denotes the union of any finite or infinite set X with an empty set. Because an empty set has no components of its own, its union with any set X produces the identical set X.

Intersection with an Empty Set

Difference between a Set and Empty Set

The only difference between a set X and an empty set is set X itself:

Here is a list of some key points about an empty set.

Are CVs Becoming Obsolete for Recruiters? 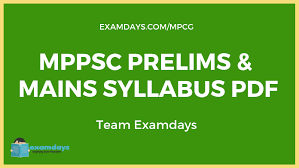 What Is The Difference Between MPPSC 2022 And CGPSC Syllabus? 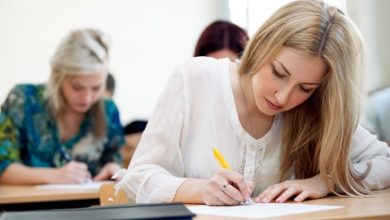 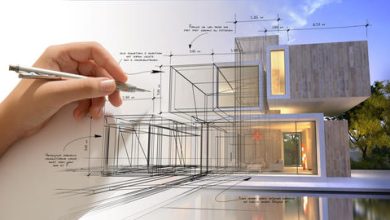 5 Reasons Why You May Want to Study Architecture