Whenever I come down to Mexico City my favorite thing to do is eat tacos, probably like 90% of the tourist population here. There is so much to love about this snack beyond just the flavor, and personally I really love the taco stand and the community that exists around it. What I have noticed in the last few times that I have been down in Mexico City is that no matter who you are or what kind of food that you enjoy, there really are taco choices for everyone.

With this in mind, I really don’t think that I have met anyone who doesn’t enjoy tacos, and here is exactly why this is the case.

Of course the main consumers are tacos are the meat eaters, those who love nothing more than getting their teeth sunk into some juicy meat. Within this there are tacos which are made with pork, beef and chicken, as well as mutton and even goat. It is not just the animal however, hit is also the fact that they use just about every piece of the animal in some form or another to create tacos. In many countries we use the unsavory parts of the animal for sausages, here in Mexico however, it all gets the taco treatment.

Many underestimate just how delicious fish tacos can be, and there is an enormous range of taco choices out there which are made with fresh fish. Those who are pescatarian or even those who fancy a change from meaty tacos, can enjoy fresh white fish such as tilapia inside their taco, which tastes delicious with plenty of lime juice and plenty of cilantro. This is a great alternative option for those who aren’t really feeling like meat tacos.

My friend Rose Burillo is a vegan and when we first started coming down to Mexico City we used to find it pretty hard to get some meat-free tacos. This is no longer the case these days however and as the vegan movement has grown and grown, so too has the availability of vegan tacos. This is not just one kind of taco either, far from it in fact, there is a massive range of meat replacement options which are now used in a variety of forms for vegan tacos. For example you can get tacos al pastor which are made using seitan, you can also get suadero which is made using a tofu mix and there is many, many more options with vegetables and meat replacement options that are absolutely delicious inside a taco.

This is why we say that there is something for everyone when it comes to eating tacos. No matter what your food preference is, and no matter what kind of food you fancy each day, there is a taco that is there to match with what you are looking for. Tacos are most certainly life, and these examples prove exactly why. 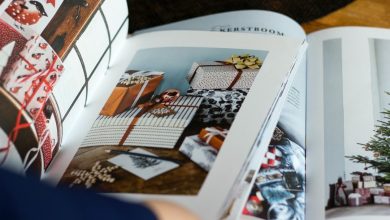 How To Create Your Own Luxury Magazine 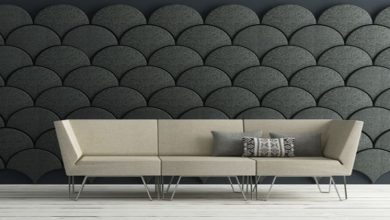 Top tips for finding the best one wall soundproof panels 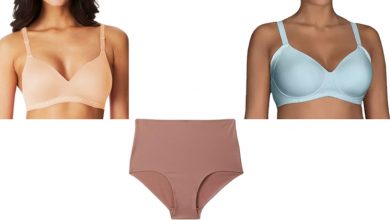 How to Look Thinner in Swimsuit Without Trimming Any Extra Pound 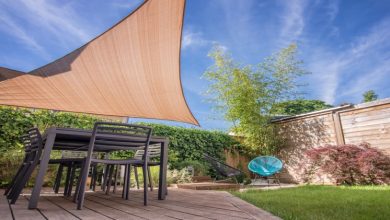 Why Does Your Outdoor Space Need Shades?