“How do electric bikes work?” Have you ever found yourself asking that question as they whizz by?

Different electric bikes, or e-bikes, built for different environments all work roughly the same way. There’s an electric motor and a li-ion battery that help you to power your way through the landscape.

So how do e-bikes work, regardless of whether it’s for cruising, city life, or going on an outdoor excursion? Keep reading to find all the answers you need and more.

The Motor: Watts Up With It?

If you go to an e-bike manufacturer’s site, like chargebikes.com/collections/electric-bikes, you’ll see different options and shapes for e-bikes.

Watts, amps, voltage, and other ratings that are hard to understand ensue.

Watts are a measurement of how much work electricity can do, or how much electricity that work can make. Actually, because generators and motors are the same things you can both make electricity and do work with the same device.

Before we get too ahead of ourselves, we need to understand some terms. Commonly, there are four different numbers in electricity to watch.

Watts, really, are a measurement of how much energy gets released during a single second in a system. Watts are calculated by taking volts and multiplying them by the amps.

Imagine watts to be similar to horsepower for a car.

The Battery: Getting Amp’d

Since we already know that volts(V) multiplied by Amps(current or “I”) gets watts (V*I = W), we’re already halfway there to understand how e-bikes work!

Imagining voltage as a water tank under pressure and resistance being a hose works well as an analogy. This is because as a battery loses its charge, that “pressure” behind it drops. That means that the amps drop too.

If you’ve ever seen a device drawing electricity from dying batteries, you’ve probably seen it gradually fade in power until it dies completely. This is like a water tank running low and all that comes out of the hose is a dribble.

Amp-hours is a measurement of how much flow from the battery during an hour runs it dry.

Putting It All Together

Imagine watts are similar to horsepower for a car. So, then, Amps are like gas mileage or rate of consumption. Voltage is effectively a gas tank when you’re shopping for an e-bike.

You’re not only powering your motor on the back, front, or pedal hub of your bike, but other items too. Things like sensors, headlights, brake lights, and a display.

These important points affect the overall weight, balance, and power of your e-bike.

So, How Do Electric Bikes Work?

Now that you know, next time someone asks “how do electric bikes work” you’re ready for an answer.

Not only that, you’re ready to dive into other aspects of e-bikes. Things such as electric bike software, buying an electric bike for yourself, and new electric bike technology that makes your ride a safe and smooth one.

You can even distinguish different types of electric bikes for yourself.

Need to know more? No worries. Keep browsing our articles to be on the leading edge of this and other amazing emerging technologies! 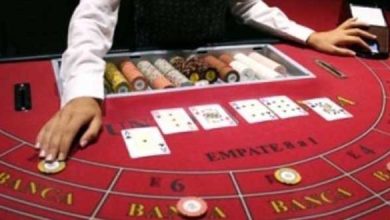 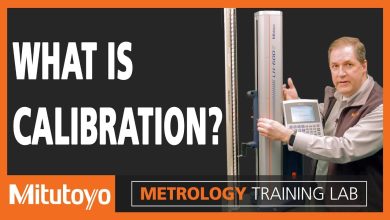 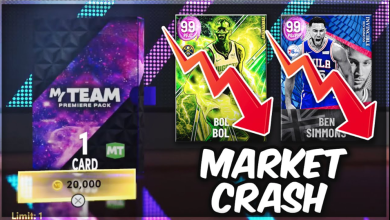 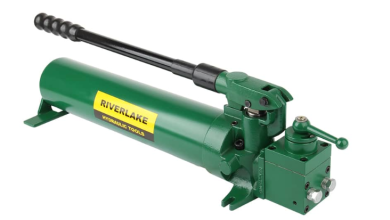 How does a hydraulic pump work?