We all need a boost of motivation from time to time in our everyday life. With the ongoing frustrations, such as the current COVID-19 pandemic, one cannot help but wish for a lazy evening when there is nothing to do except kick back and relax.

Well, we have just the thing for you. We have gathered a list of some of the best motivational Hollywood movies to watch on The Pirate Bay. These movies will give you just the right dose of motivation and recharge you for the future. Then, without further ado, let’s get to them.

One of the most inspirational & motivational movies is this masterpiece, which is also a great all-time classic. The film shows the life of Andy Dufresne (portrayed by Tim Robbins), a successful banker, who when found guilty of a crime he did not commit, is forced to live a life in imprisonment.

There, he seeks to redeem himself with the help of his good friend, Red (portrayed by Morgan Freeman). This story is a must-watch for everyone, especially when it involves these two icons of Hollywood.

This is another great motivational and inspirational movie, especially for the fans of the great Tom Hanks. Hanks plays the protagonist, Forrest Gump, who is a unique gentleman with an IQ of 75. The movie shows him struggling in life, which is relatively harder for him considering his IQ.

He witnesses the period of two presidencies, the Vietnam War, Watergate, and much more. It certainly is a nice treat for the fans. Not to mention that other great actors like Robin Wright, Gary Sinise, and Sally Field have also performed in this film.

Fans of Liam Neeson are bound to watch it at some time in their life. Not only does it portrays Neeson as the protagonist but also adds Ben Kingsley’s remarkability into the mix to make it more appealing.

This film focuses on German-occupied Poland during World War II. When Schindler (Neeson) sees the persecution of his Jewish workforce by the Nazis, he is concerned. He decides to help them in their daily life and keep them safe. Other notable actors acting in this film include Ralph Fiennes, Caroline Goodall, and Jonathan Sagall.

This is another great masterpiece from the legendary Tom Hanks. Hanks plays the role of Paul Edgecomb who is one of the guards on Death Row. As if being a guard on Death Row wasn’t enough, things get even weirder when they discover that one of the inmates, John Coffey (portrayed by Michael Clarke Duncan), possesses strange powers. Suffering from a long illness, Edgecomb could not help but turn to this mysterious inmate for aid.

This film is set in the 1960s, where an Italian-American bouncer named Tony Lip (played by Viggo Mortensen), starts working for an African-American classical pianist named Dr. Donald Shirley (played by Mahershala Ali) as his driver.

Tony, having a different skin color than his employer, finds it mind-achingly hard to work for such a man but due to his financial needs, he sees no other way out. The two of them travel to several locations for Dr. Shirley’s performances. After seeing a lot of injustice that both races had to face, they gain new respect for each other. They form an everlasting friendship that transforms their lives.

This is by far the most popular thriller movie in the industry and it shines even further with great performances by Brad Pitt and Edward Norton. Norton plays an insomniac office worker who suffers from various issues because of his sleepless nights.

He comes across a guy named Tyler Durden (Brad Pitt), with whom he forms an underground fight club to help him tackle his frustrations. The film goes through a spectacular plot twist at the end, which is a cherry on top for the fans.

Who isn’t familiar with Facebook these days? Almost everyone uses it daily. Well, this film is about this very giant’s founder. The story follows a young Mark Zuckerberg (portrayed by Jesse Eisenberg) who is in college and comes across the great idea of Facebook, and how it becomes the social giant that it is today.

The story captures all the key moments of this time and presents them in this wonderful movie. Moreover, actors like Andrew Garfield, Justin Timberlake, and Rooney Mara have done more than justice to their roles in this dramatic biography.

The Pursuit of Happyness

This is another great marvel from Hollywood. The story follows a struggling salesperson named Chris Gardner (portrayed by Will Smith), who just got custody of his son Christopher (portrayed by Jaden Smith), trying to earn a living but hasn’t succeeded so far. The movie shows Gardner struggling all day long just so that he can earn a respectable living. If you feel that you are having a hard time finding work, just have a look at this amazing spectacle.

Another great performance by the great Tom Hanks is his portrayal of a FedEx employee named Chuck Noland. During a plane crash, he gets stranded on an island. With no one on the island to talk to, he starts to work on himself before he goes crazy. He undergoes an amazing transformation, both physically and mentally, during his period on the island before he’s finally rescued.

A great film based on true events about inter-racial differences and how student-athletes cope with them. The story involves a sports coach, Herman Boone (portrayed by Denzel Washington), who is hired to be the football coach for a college where the newly-formed racially integrated high school team needs help with more than just football.

Initially, the players face a lot of problems as a lot of frustrations and fights occur due to racial differences. Boone helps them overcome those hurdles, which helps these students become lifetime friends with each other. Other prominent actors showcased in this film include Will Patton, Wood Harris, and Donald Faison.

These are only some of the best motivational movies that Hollywood has to offer. Though you could explore more options yourself, we suggest starting with these phenomenal titles right away. And since most of these titles are available on your favorite streaming platforms, you might need a little help from services such as Optimum Internet with their unlimited internet data and competitive pricing. Simply hop on to the BuyTVInternetPhone platform for your subscription today. 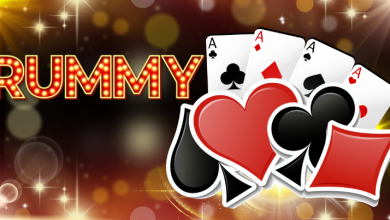 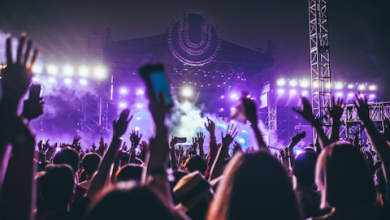 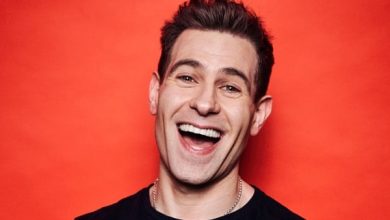 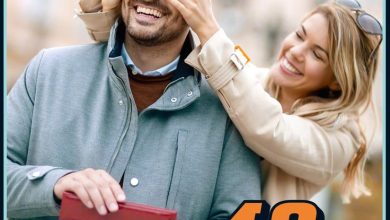