ney-court_391052-496.jpgWhen someone is arrested with a criminal charge, they are taken to jail and later produced in court for a bail hearing. The judge decides a bail amount which he must pay, after which he is free to go out. This pre-trial bail amount can be excessive, depending on the severity of the crime. Though there is a pre-determined bail schedule set for different crimes, it is up to the judge’s discretion to set the final amount. Now the bail amount is usually thousands of dollars, which a common person cannot afford. Those who cannot afford the bail spend their time in jail before the trial that can take weeks, months after the initial arrest. So, how can a person who has no money and resources get out of jail on bail? Continue reading this article to learn more about bail in general.

When to Opt for Cash Bail: Only the rich people can afford the cash bail. The process is quite simple compared to other bail options. After the judge sets an amount, the defendant pays the bail to court in cash and is free to walk out of jail. When he completes his trial process, his bail money is refunded regardless of the trial result. The bail money is not refunded if the accused fails to show up at his trial or violates court rules. Of course, when one is super-wealthy, and money is just a number, he can pay the bail amount in full. But since this article talks about opting for bail when broke, one can employ the following techniques to gather the amount needed for cash bail.

Affordable Bail Bonds: Bail bonds are smart alternatives to cash bail. Those who cannot afford bail may look for local bail bond agents to post the bail on their behalf. The defendant will only have to pay 10% of the bail amount as a fee; the bail bond company will provide the rest. In California, many bail bond agencies work 24×7 to provide their clients with the best possible service. For example, one may get in touch with the bail bonds Ventura County for a quick bail from jail. This option is a smart choice since it is easier to arrange 10% than the total bail money. The defendant may also ask one of his friends to co-sign the bail bond to help him get out of jail.

Based on a legal perspective, everyone should opt for bail if possible, as bail provides the accused with an opportunity to hire a private attorney to represent him in court. In addition, statistics show that people who employ private lawyers win their trials more than those represented by public defenders.

Clicking this site katmovie you can download international films. 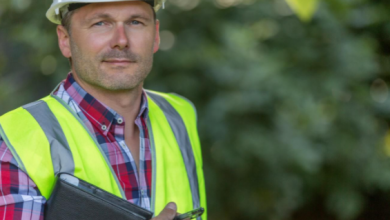 What Do General Contractors Do? A Guide 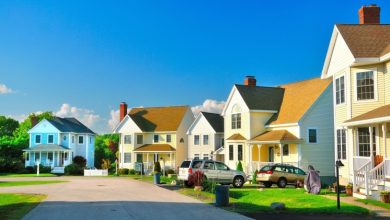 Are you planning to move to a new house? Here is a list of things you should take care of 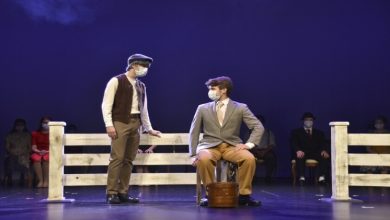 Rising to the Hall of Fame via Acting Courses 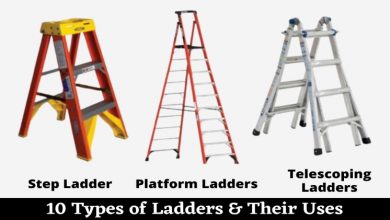 House Ladders: A step ahead (and above) towards convenience!